In: Government Sector of Aruba, Politics 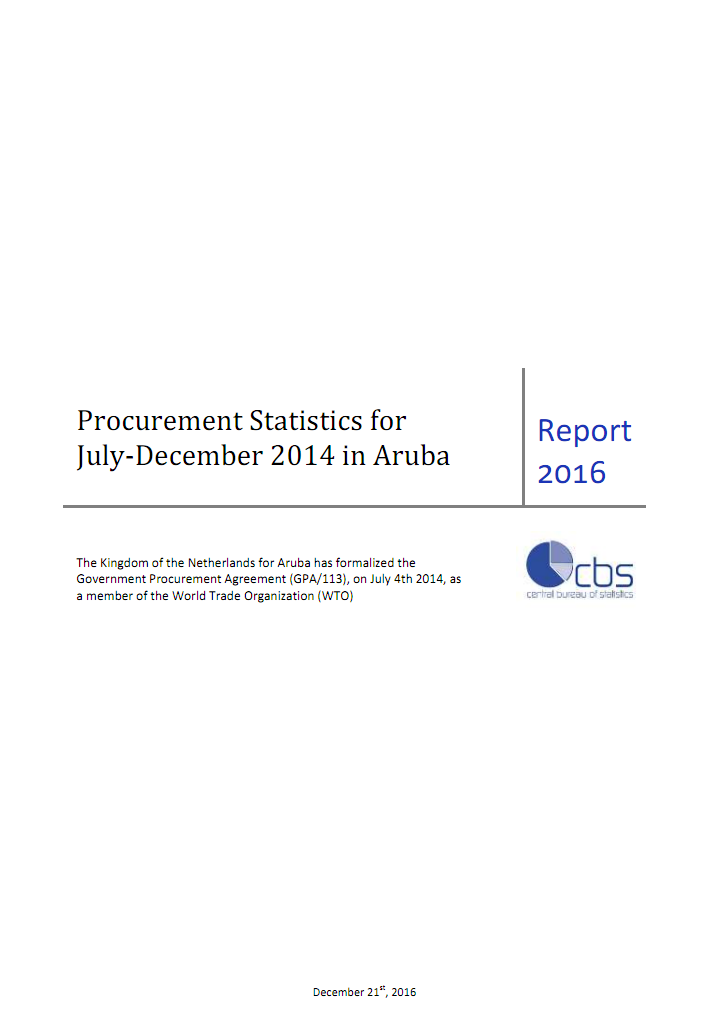 The Kingdom of the Netherlands for Aruba has formalized the Government Procurement Agreement (GPA/113), on July 4th 2014, as a member of the World Trade Organization (WTO).

The World Trade Organization Agreement on Government Procurement (GPA) is the pre-eminent international instrument regulating the conduct of international trade in government procurement markets. It aims to ensure fair, transparent and non-discriminatory conditions of competition for purchases of goods, services and construction services by the public entities covered by the Agreement. It also serves the broader purpose of promoting good governance, the efficient and effective management of public resources, and the attainment of best value for money in national procurement systems. The fundamental aim of the GPA is to mutually open government procurement markets among its parties[1].

Aruba as part of the Kingdom of the Netherlands is bound to the Government Procurement Agreement as of July 4th of 2014. In compliance with the Government Procurement Agreement, each Party shall collect and report to the Committee statistics on its contracts covered by the Agreement. The Agreement further specifies that the report shall be submitted within two years of the end of the reporting period. This is the first report for Aruba, which covers the period from July 2014 to December 2014.