Landscape Series No. 4: The suburbanization of the Aruban landscape 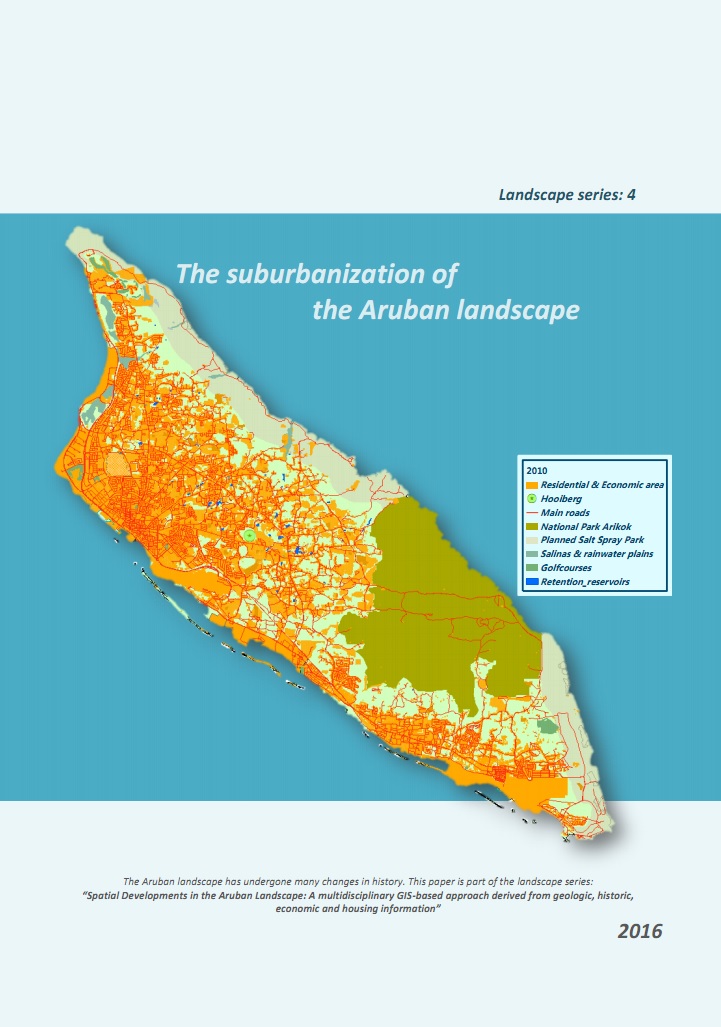 In Landscape series no. 4: “The suburbanization of the Aruban landscape” we detail the subsequent shifts in economic interest in the different regions in Aruba. The growing population brings along a wave of construction that started in the early 20th century in the south-east (influenced by the need for workers in the oil refinery) and gradually displaced towards the north-west (influenced by the booming tourism industry).