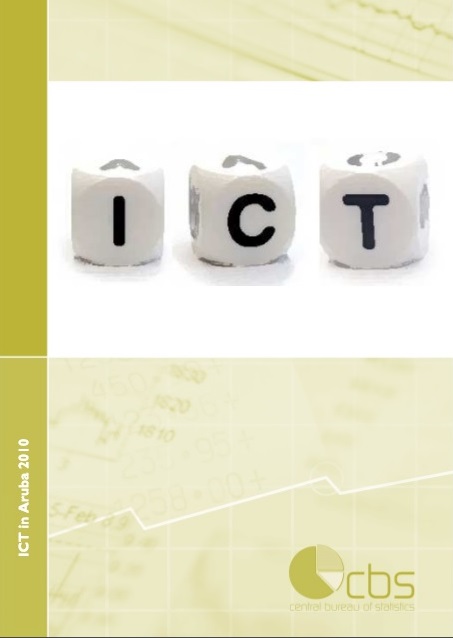 Currently the question is rather ‘who does not have a computer or laptop in the home’ or ‘who does not own a mobile phone’, than ‘who owns one’. The same applies to the question ‘who does not have internet connection in the home’. In the last decade, developments in the world of computer technology and telecommunication have taken enormous strides which makes it almost unthinkable that there are still households that do not own a computer or a mobile phone. These items are nowadays regarded as being ‘indispensable gadgets’. In 2011, according to the International Telecommunications Union (ITU), an estimated 0.7 billion households worldwide (38.9% of all households) disposed of one or more computers, and 0.6 billion households (33.3% of all households) were connected to the internet1. Given important developments in computer technology and telecommunication, and following recommendations of the United Nations as described in the “Principles and recommendations for Population and Housing Census”, the Central Bureau of Statistics Aruba added a number of questions to the 2010 Census questionnaire on the presence of computers, mobile phones and internet connections in households in Aruba. In this paper, the data obtained will be presented and the presence of computers, mobile phones, and internet connections will be discussed in relation to relevant variables such as, the average age of household members, the average number of household members, the geographical location of households, type of household and household income. In addition, special attention will be dedicated to the school attending population with or without computers, mobile phones and/or internet connections at home.