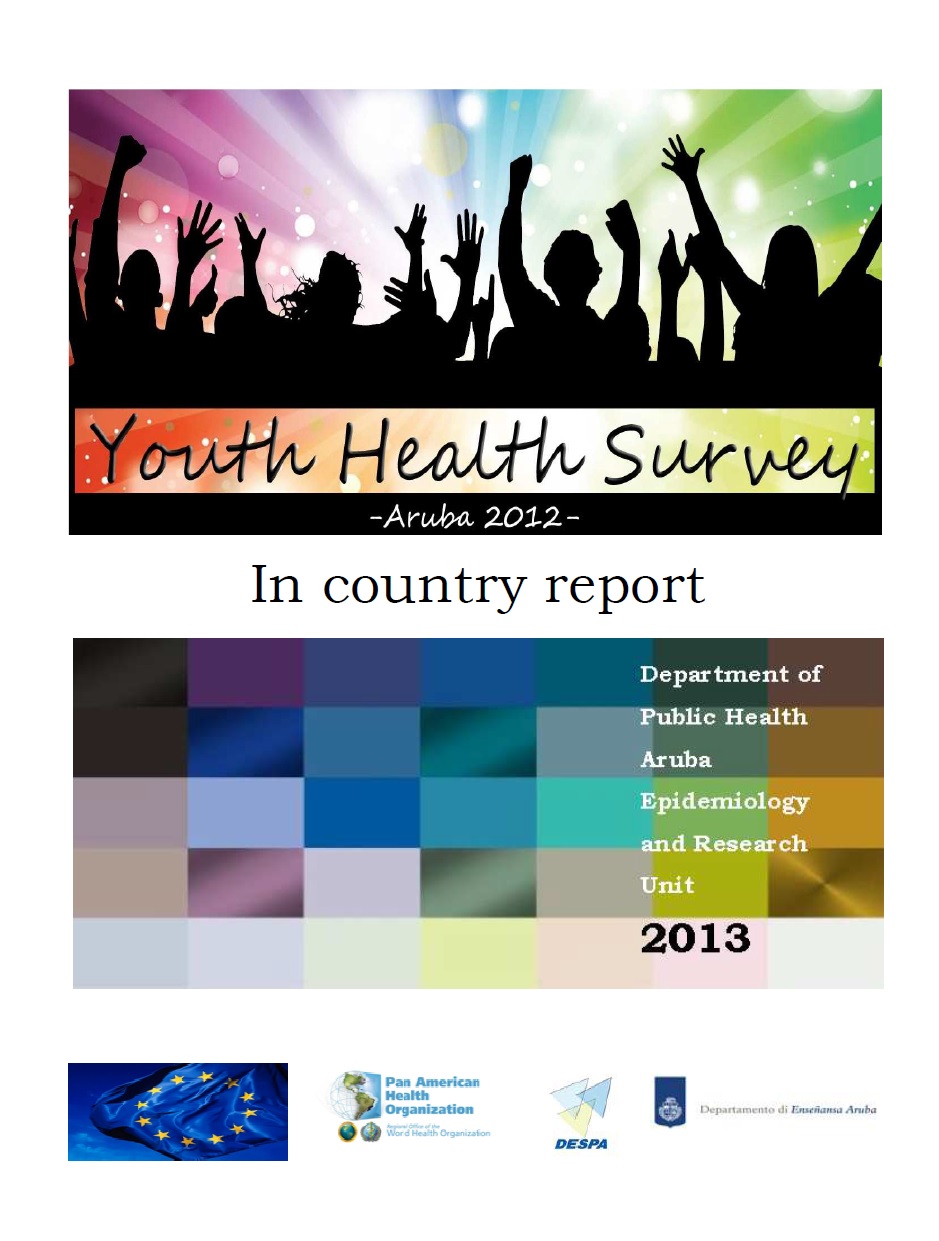 The success and final outcome of this report would not be possible without the guidance and
assistance from many people.

The Department of Public Health of Aruba (DPH) would like to thank European Union (EU) for the
finances given to execute this project. Special thanks go to Pan American HIV Caribbean Office
(PHCO) for the development of the protocol, instrument and technical assistance given during
analysis of the results.

Also the DPH would like to thank the former Minister of Public Health and Sport Mr. Richard Visser
and the former Minister of Education and Justice Mr. Arthur Dowers for approving this investigation
through a signed ministerial decree. Special thanks go to the Central Bureau of Statistics (CBS) for
drawing the sample for this survey. Our recognition goes to the Department of Education and school
boards for giving us permission to do this survey during school hours as well.

The DPH would like to mention all the surveyors of both governmental and non-governmental
organizations who dedicated their time with enthusiasm and energy during the two and a half weeks
of investigation. At the same time a word of appreciation goes to the nurses and doctors of the
Youth Health Care Department and Service of Contagious Diseases who were part of the medical
team executing the biometrical measurements.

The DPH is also thankful to all the data importers from the DPH, who helped with the data entry. Our
profound gratitude goes to the personnel of Epidemiology and Research Unit of the DPH for their
patience, input and perseverance during the data cleaning and analysis. Words of thanks go to the
Policy makers of the DPH for their endurance and critical view on the contents of this report.

Finally, to the Management Team of the DPH for their confidence in and support given to the
personnel of the DPH who were, in one way or the other, involved in this investigation.