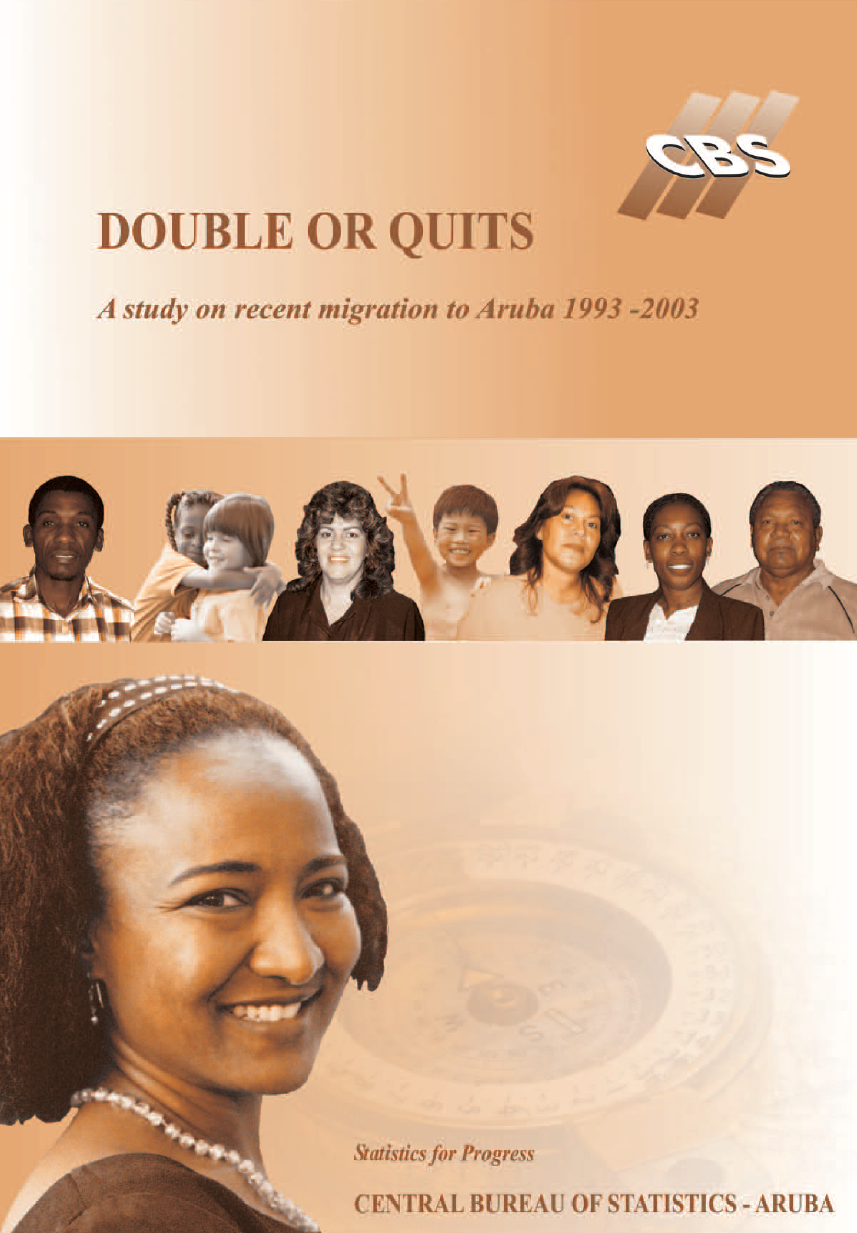 Over the years, people from all over the world have found their way to Aruba. According to the Population and Housing Census held in October 2000, the population on Aruba represented 79 different nationalities from 124 different countries. Large groups of migrants have come from south America and from other islands in the Caribbean, but also from countries as far away as China, the Philippines and even from 17 different African countries. The Census indicates that one third of the total population of about 90,500 were born outside Aruba.

People migrate for any number of reasons. Economic, social, climatic and political conditions in both the sending and the receiving country influence people’s decisions to move abroad. Many migrants leave their spouse, children and family behind to face an uncertain future in a country that is completely different from their own place of birth. Many of these are self-sacrificing migrants who save their pay and send remittances abroad to keep the home fires burning.

Especially for poor people international migration involves some serious risks. As many migrants enter Aruba illegally they have no protection against abuse and violations of the labor laws. Many are sent back by the authorities or have to work under very poor conditions. More than just a few have returned to their countries with serious losses caused by their migration. However, others have been able to greatly improve their living conditions. For them migration has been a way to lift themselves and their families out of poverty. As such, migration can be considered a gamble with high stakes but also serious risks. The title of this publication ‘Double or Quits’ reflects this nature of the migration process.

The Aruba Migration and Integration Study (AMIS-2003) has enabled the Central Bureau of Statistics to look into the characteristics and the way of life of the people who have come to live on Aruba in the last ten years. The purpose of this report is to provide users with information about the lives of migrants on Aruba.